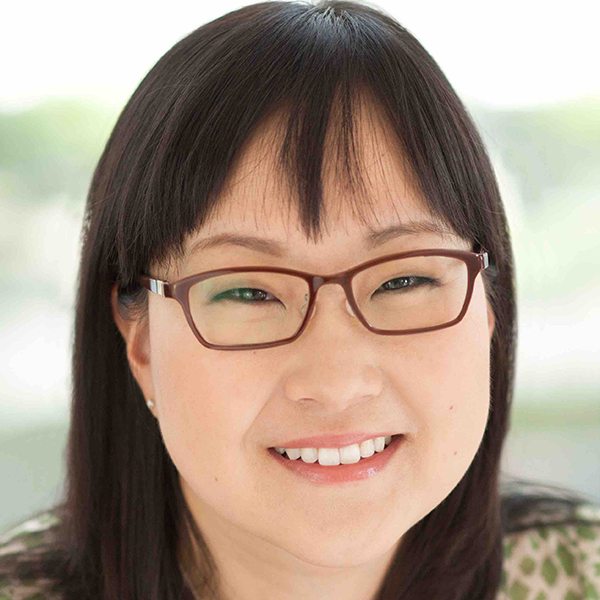 Dr. Ellen Park was born and grew up in Toronto. She attended the University of Toronto, studying microbiology and receiving her Bachelor of Science (Hons) in 2002. She attended dental school at the University of Western Ontario, receiving her dental degree in 2006. She then completed a residency program in advanced general dentistry at the University of Rochester, Eastman Institute for Oral Health to further her training and interests in restorative treatment. Dr. Park maintained a private practice in Toronto’s financial district and Vancouver for several years, before returning to graduate school to complete her three-year certificate in endodontics and a Master of Science degree in craniofacial science at the University of British Columbia, receiving the William W. Wood memorial scholarship. She has since published several scientific papers and invited reviews on various topics in endodontics, maintaining an interest in endodontic research.

Dr. Park has been teaching dentistry at the University of British Columbia since 2008 and has received two teaching awards from the faculty of dentistry. She currently teaches in the graduate endodontic division, and leads endodontic residents through clinical sessions and didactic sessions on endodontic microsurgery. She also provides endodontic services for patients at Vancouver General Hospital and helps to oversee endodontic clinics for the hospital residents as well.